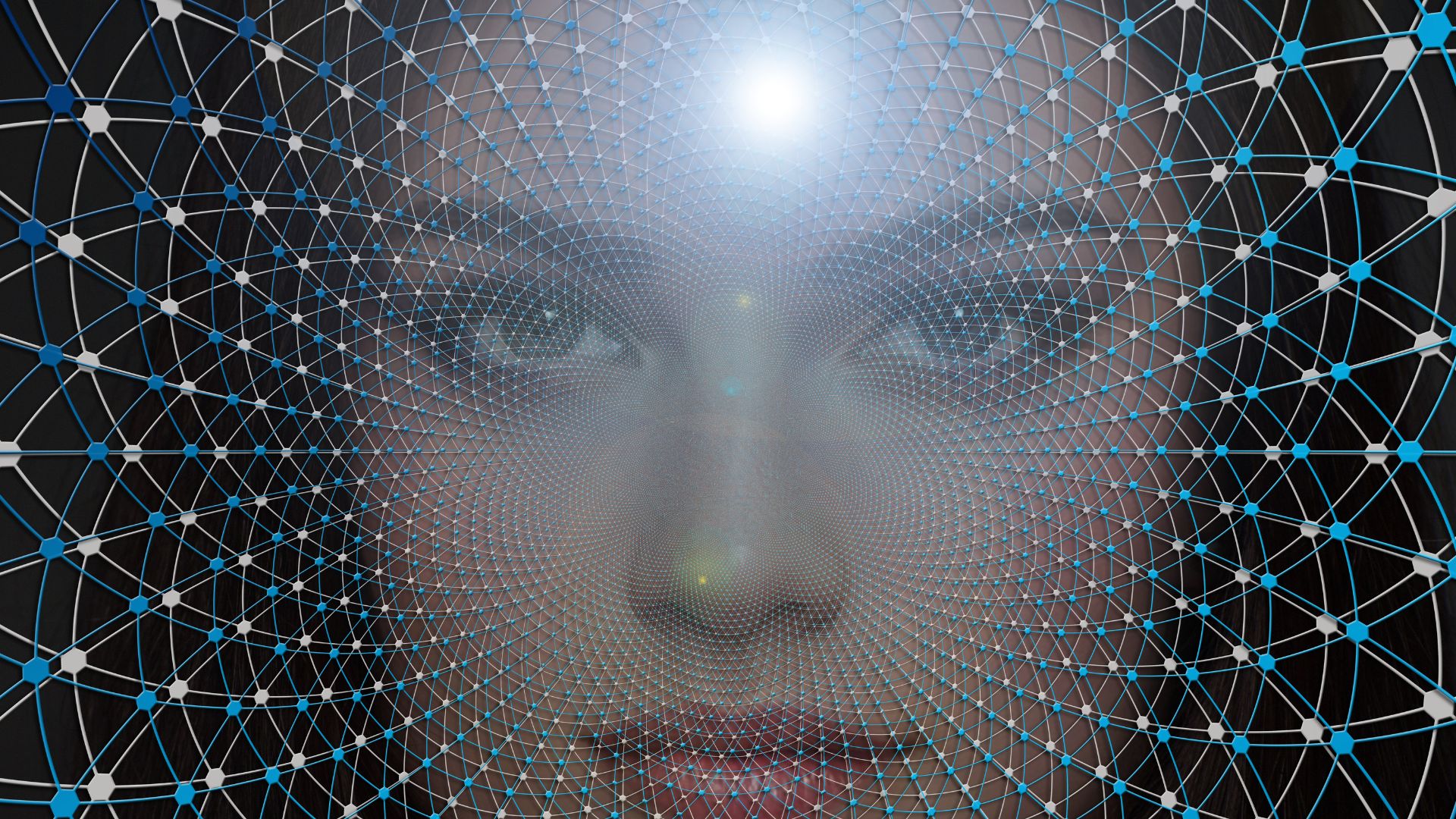 Addiction and the Brain

Addiction is defined as ‘a condition of being unable to stop using or doing something as a habit, especially something harmful’. We have all experienced those feelings of want and need within us so, how do some people end up with damaging cravings? And what makes it so hard to subsequently quit the harmful behaviour(s)?

Quite simply, people with addictions lose control over their actions. Researchers have found that much of addiction’s power lies in its ability to hijack, and even destroy, key regions of the brain playing a role in our pleasure and reward system. Addiction can also send our emotional danger-sensing circuits into overdrive, creating feelings of anxiety and stress when not using a specific substance (source: News In Health).

The neurotransmitter, dopamine, is released in an area of the brain called the nucleus accumbens which is linked with pleasure, leading neuroscientists to refer to the region as the brain’s pleasure centre (source: HelpGuide). It’s connected to many other brain structures having roles in reward seeking and emotions.

Research also shows dopamine plays a role too in learning and memory, two key elements in the transition from liking something to becoming addicted to it. The brain’s reward system has an important role in basic human survival instincts as it links activities, such as eating and sex, with pleasure and reward.

Using drugs causes a particularly powerful surge of dopamine in the nucleus accumbens. The likelihood this will lead to addiction is directly linked to the speed with which it promotes dopamine release and the intensity of that release. For example, smoking or injecting a drug intravenously, as opposed to swallowing it as a pill, generally produces a faster, stronger dopamine signal, inevitably leading to drug misuse.

Repeated use leads this area of the brain to become less sensitive so, larger amounts of the drugs are needed to get the same feelings of pleasure (source: Cleveland Clinic). Simultaneously, another area of the brain becomes more sensitive to the feelings of withdrawal, such as anxiety and irritability, as the drug effects wear off. The drugs are then required to get relief from this discomfort so, addiction is the vicious cycle that results.

Scientists now believe dopamine’s role isn’t to directly cause euphoria, but serves as a reinforcement for remembering and repeating pleasurable experiences. So, when drugs cause surges in dopamine, it teaches the brain to remember the experience, the routines and other cues surrounding the event.

Similarly, when eating junk food and sugar, the brain seeks out the behaviours leading to the release of dopamine and the feelings of pleasure. You feel good and obviously want to repeat the experience. Some of he most common substances and activities people are addicted to include:

This list is far from exhaustive, with the common factor being the mental and physiological effects on the body from behaving excessively. It can actually be extremely hard knowing when simple pleasure has become excess. It’s easy to ignore advice and support, particularly as there’s an element of reward attached to these potentially destructive habits.

Some of the warning signs of substance abuse or addiction may include:

It’s very important to seek help if and when you feel like you have lost control over your actions. Addictions will too often come at the cost of family, friendships, careers and inevitably, health. Getting prompt and effective help and support can not only help a person to beat their addiction, it can be genuinely life changing.

WebMD, What Is Dopamine

Visit our homepage for more information on our Beat My Addictions support services and treatments. Don’t hesitate to use our message widget if you feel you need some confidential help or advice.

SIGN-UP FOR FREE AND RECEIVE EXCLUSIVE NEWS, SUPPORT AND OFFERS

COPYRIGHT 2022. THE LAW OF ADDICTION. ALL RIGHTS RESERVED

Register for our FREE addiction support updates - including news, offers, tips and guidance

Your data is important to us. We take every care in ensuring that any data you submit on this website is secure and safe. For more about your privacy, please click here

HOW CAN WE HELP YOU?

Your data is important to us. We take every care in ensuring that any data you submit on this website is secure and safe. For more about your privacy, please Click Here